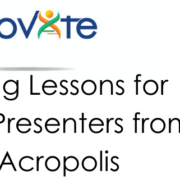 Near the end of Jill Donahue’s family trip to Greece, an unlicensed tour guide, Charis, showed what communication mastery looks like. 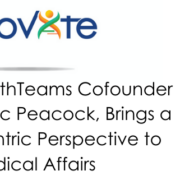 MAPS speaks with MyHealthTeams Cofounder and CEO, Eric Peacock, about how health communities can help the biopharmaceutical industry develop new products that truly make a difference in patients’ lives. 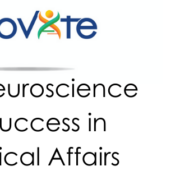 This article explores the neuroscience of success and how a different, more thought-out approach to our behavior in the workplace can lead to higher chances of career success in the long run. 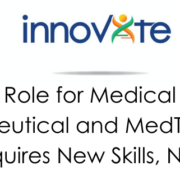 MAPS speaks with leaders from Lundbeck, Biogen, BMS and Medline about new best practices for the product launch planning process. 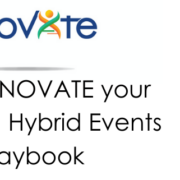 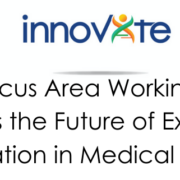 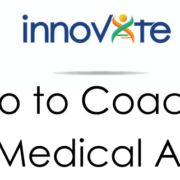 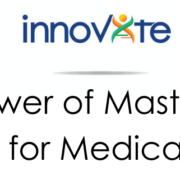 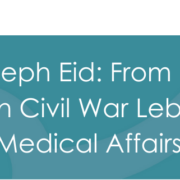 Nothing could stand between Joseph Eid and his dream of becoming a doctor—not even gunfire.

Attending medical school in Lebanon at the height of the country’s lengthy civil war was a risk, but Joseph wanted to complete his studies in his home country. He vividly recalls a period when the war shut down the school and he traveled to the U.S. to spend the time off with family. It was a prudent plan, until a classmate contacted Joseph to let him know classes were starting again and he had to be back for a test on Monday. It was Thursday.

At the time, Lebanon was under military blockade, so he couldn’t fly back to school directly. Instead, he flew to Athens, then Cypress, then bought a ticket for an overnight speedboat to the Lebanese coast.

The boat left at 2 a.m. Sunday night. Just as Lebanon appeared on the horizon, the captain shut off the boat’s lights and told everyone to hit the deck. Then the bombing started. The passengers could hear splashes as the bombs and rockets exploded around the speedboat. Somehow, the boat survived the assault and so did Joseph.

He arrived in Lebanon at 4 a.m.—just four hours before his exam. 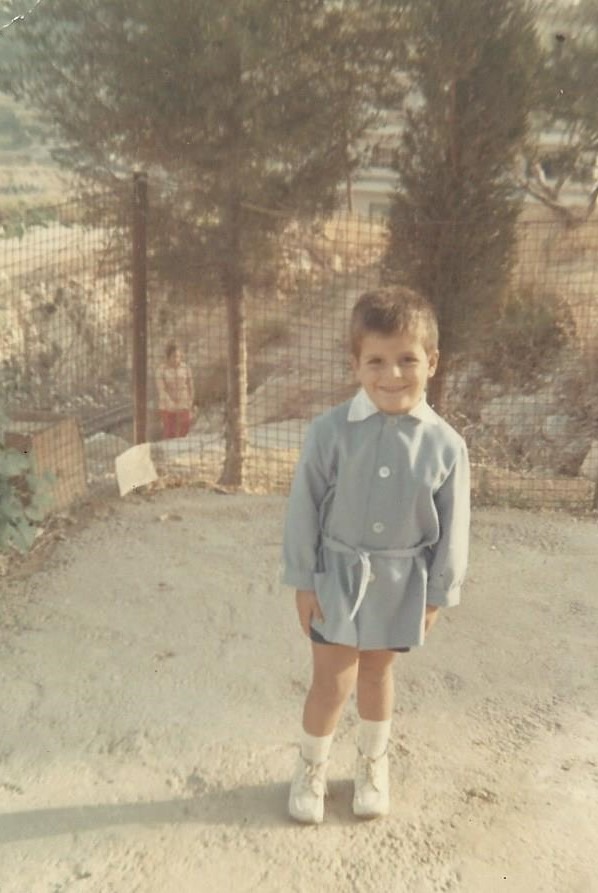 Joseph Eid was born in the late sixties, the youngest of four children. At the time, Lebanon was a peaceful and prosperous country—but that was changing. Shortly after he was born, the Six Day War erupted, and a full-blown civil war followed a few years later.

Growing up in a war zone was challenging, to say the least. Going to school was a risk every day, as militant groups often targeted schools. Over the course of the war, his family lost their home to the bombings as well as countless friends and family members.

Joseph’s father was in the army’s mechanized division and accountable for material procurement. After visiting multiple U.S. army installations to procure equipment for the Lebanese army, it became his mission to bring his family to the US to provide them a safer future.

From a young age, both parents taught Joseph and his siblings dedication, discipline, and commitment to education. Joseph recalls a year when he was eight years old that schools were shut down due to the war. When school was back in session, he had to complete two grades in one year to make up for lost time. A couple of years later, after he was awarded scholarships for his academic performance, the principle told him there was no need to take a final exam. Joseph’s parents sent him back to school to write the test anyway. They told him he shouldn’t be treated any differently from other students.

By the time Joseph started medical school, most of his family was living in the US. But Joseph chose to finish his schooling by splitting his time between Lebanon and France when the war situation got worse.

It’s no surprise that Joseph brought that same fearlessness and gritted determination to his medical career.

Joseph took his tests in the US while still in medical school in Lebanon. After receiving his diploma, he completed his residency and fellowship in New York and New Jersey respectively. During the fellowship, he quickly rose in the ranks and was recruited to the faculty before graduating.

At Rutgers, Joseph was interested in more than just advancing his career—he wanted to solve problems and save lives. When he discovered that many sickle cell patients did well under pediatric care but struggled when they reached adulthood, he decided to do what he could to help. He applied to research grants, but after his applications were repeatedly rejected, he opted to open a clinic to help patients instead. He took training on sickle cell treatment and brought back what he learned to the clinic.

It was an extraordinary step that was life-changing for patients—and for Joseph. He proudly shares that most of his patients were able to go back to school and work because of the treatment and care the clinic provided. 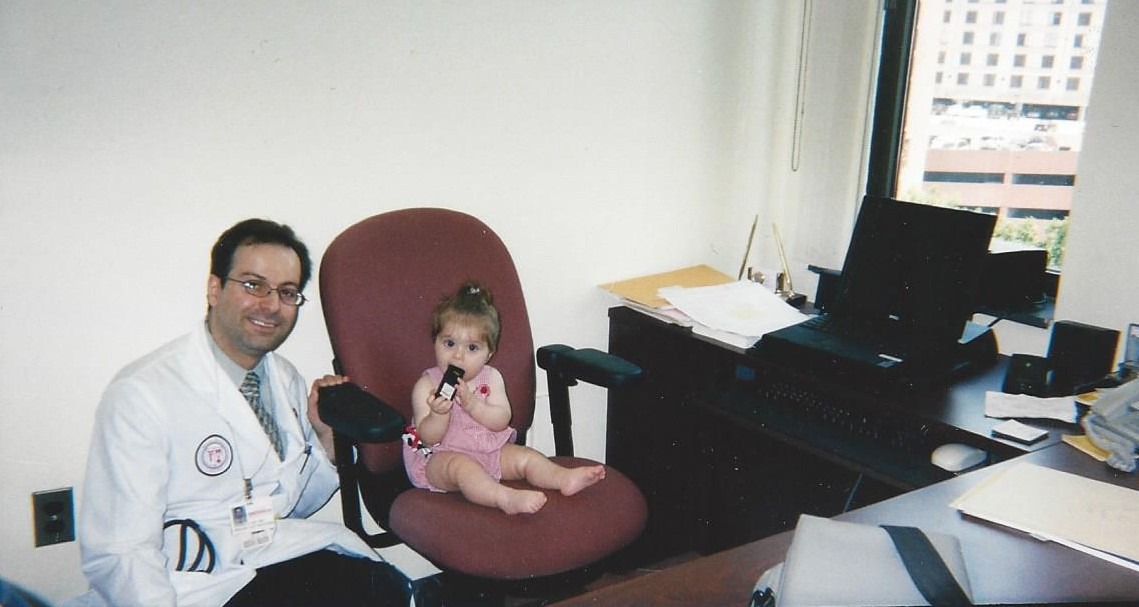 Joseph Eid with his young daughter

But Joseph was a victim of his own success. He kept taking on more responsibilities, to the point where he was on call six months of the year. Now a newlywed with a young daughter, he recognized that it might be time to consider a career change so he could spend more time with his family.

In 2004, he decided to move out of academia and into the world of pharma. It was tough to leave, but he established an arrangement that would allow him to still see patients on a part-time, volunteer basis. He felt it was his duty to continue to care for his patients even after he left academia.

What drew Joseph to pharma was the rigor and scale of the work, which was so much greater than what he could hope to achieve in academia. Still, his experience in front-line medical care had ingrained a profound commitment to putting patients first.

“I knew that to deliver in pharma, I had to have the patient in focus,” he says. “That mindset stays with me today. In every meeting, I bring it back to the patient.”

Joseph cut his teeth in pharma at Roche, before moving on to Merck in 2009 as Executive Clinical Director. At Merck, his focus was late development, when the drugs were in phase 1-3 clinical stage. It was as close as he could get to seeing the science reach patients—exactly where he wanted to be.

In 2011, he took on a new role as senior project manager, where he came up with unconventional strategies and an ambitious vision for an anti-PD-1 antibody which revolutionized cancer treatment. After taking on a new role, Joseph’s leadership resulted in a tremendous increase in the size and importance of the Oncology Medical Affairs department within the organization. From 2014 to 2017, it grew from just three members to over 400.

Before long, word spread of his success and he was recruited by BMS to head up their entire Medical Affairs department. 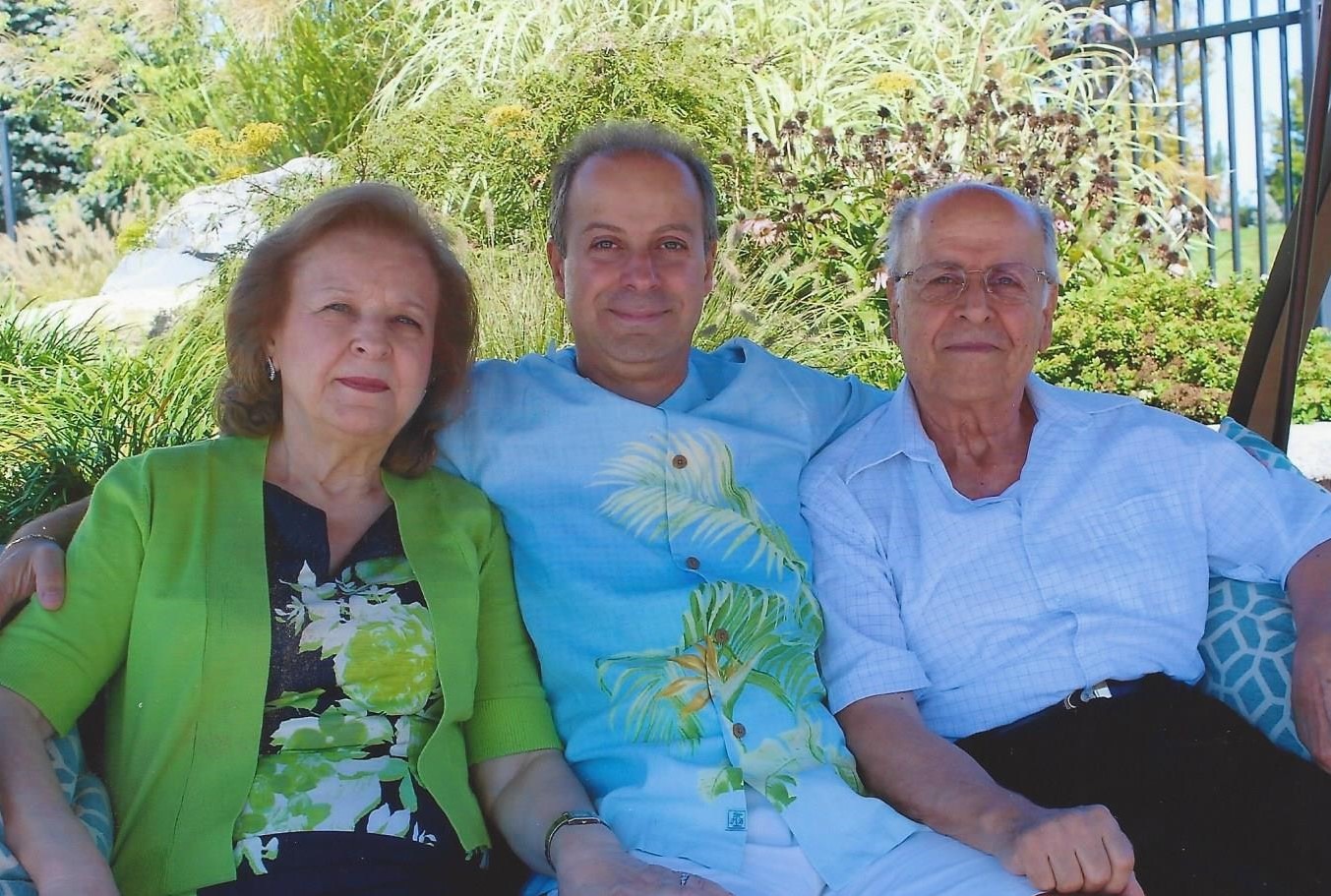 Joseph Eid with his parents

In the first weeks at BMS, he spent his time listening and asking questions. He quickly realized the teams had their priorities confused. They were focusing too much on to do lists and not enough on their purpose.

To inspire the department, Joseph encouraged the teams to share their triumphs with each other. He asked each team to create posters illustrating their work, then he put them on stage behind him at his first town hall. The atmosphere changed immediately. Once they were given a voice and a chance to share their good work, the department was reenergized.

In recognition of the growing importance of medical, Joseph was asked to join the CEO team at BMS. Now, his ongoing role is to continue to improve the team’s engagement. As he leads the organization through the pandemic, patient care continues to be Joseph’s north star.

He believes that the key to success is reminding all 2,200 team members of the purpose of their work.

“People have to have something meaningful they are working toward,” he says.

Here are his top thoughts on leading truly purpose-driven teams.

For Joseph, the key to effective leadership is to remind team members of the remarkable impacts of their work by sharing patient stories and testimonials. Seeing how their drugs provide hope for people who are out of options has a tremendous effect on everyone, from executives in the c-suite to reps carrying the bag.

It is easy to forget that the decisions pharma people make affect the day-to-day lives of patients. Joseph recalls working with a team to write a protocol and becoming frustrated because it had so many “bells and whistles.”

“If you were a patient would you be able to do all that?” Joseph asked the team.

It was exactly the reminder they needed. The team set to work simplifying the protocol to ensure it was practical and easy to follow.

Over the years, Joseph and his teams adopted countless practices that go against the grain. They followed patient blogs to gain insights into what was on their customers’ minds. They engaged with patient groups and physicians. In trials, they often amended an ongoing phase 1 with more patients and indications to accelerate the clinical development rather than add new trials.

His approach is often unconventional, but throughout his career, he has learned that doing things differently pays off.

With COVID-19 transforming the way people everywhere live and work, there is no better time for new approaches. Daunting as it is, Joseph feels prepared to take on challenges resulting from the pandemic.

“Our mission in life is to make our work matter,” he says. “Everything we do touches patients.”

This article is graciously contributed by Excellerate: Patient-Focused Engagement for Pharma.