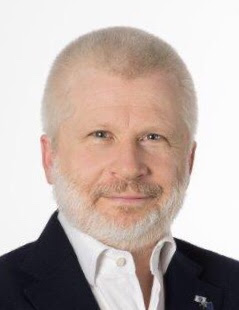 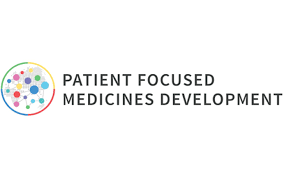 Lode Dewulf currently works as board member, consultant, coach and volunteer in the fields of his passions: personal development, patient affairs, medical affairs and business strategy. He sees these part-time roles as a real privilege, after a rich and varied full-time career of over 30 years in the pharmaceutical industry, which he joined after his medical training and practice. As a physician he worked in general/family medicine settings, as well as in several hospital specialties in both Western and Third World settings. In industry he served and gained experience in several functions, including Medical Affairs, Drug Safety, and Health Economics, always taking the patient's needs as goal and reference point. He worked in different disease areas, companies, countries and continents, which added to a very diverse experience base. His scope of responsibility within industry grew over the years, and he held several global roles, including as Global Medical Director, Global Head of Compliance and Global Head of Medical Affairs. In 2012 he was appointed as the industry's first senior executive officer dedicated to Patient Affairs. In this role he has helped to build bridges and impactful alliances between the willing, which have contributed to deep changes in strategy and culture within companies as well as to several external initiatives with great patient value, such as PFMD, PARADIGM and new FDA Guidance on Pregnancy and Lactation requirements. He feels most proud of the relations and friendships that he has been able to build over the years. This also includes the mentoring and growing of several talented colleagues into impactful leadership roles, something he continues to do through his teaching and his work as executive coach.