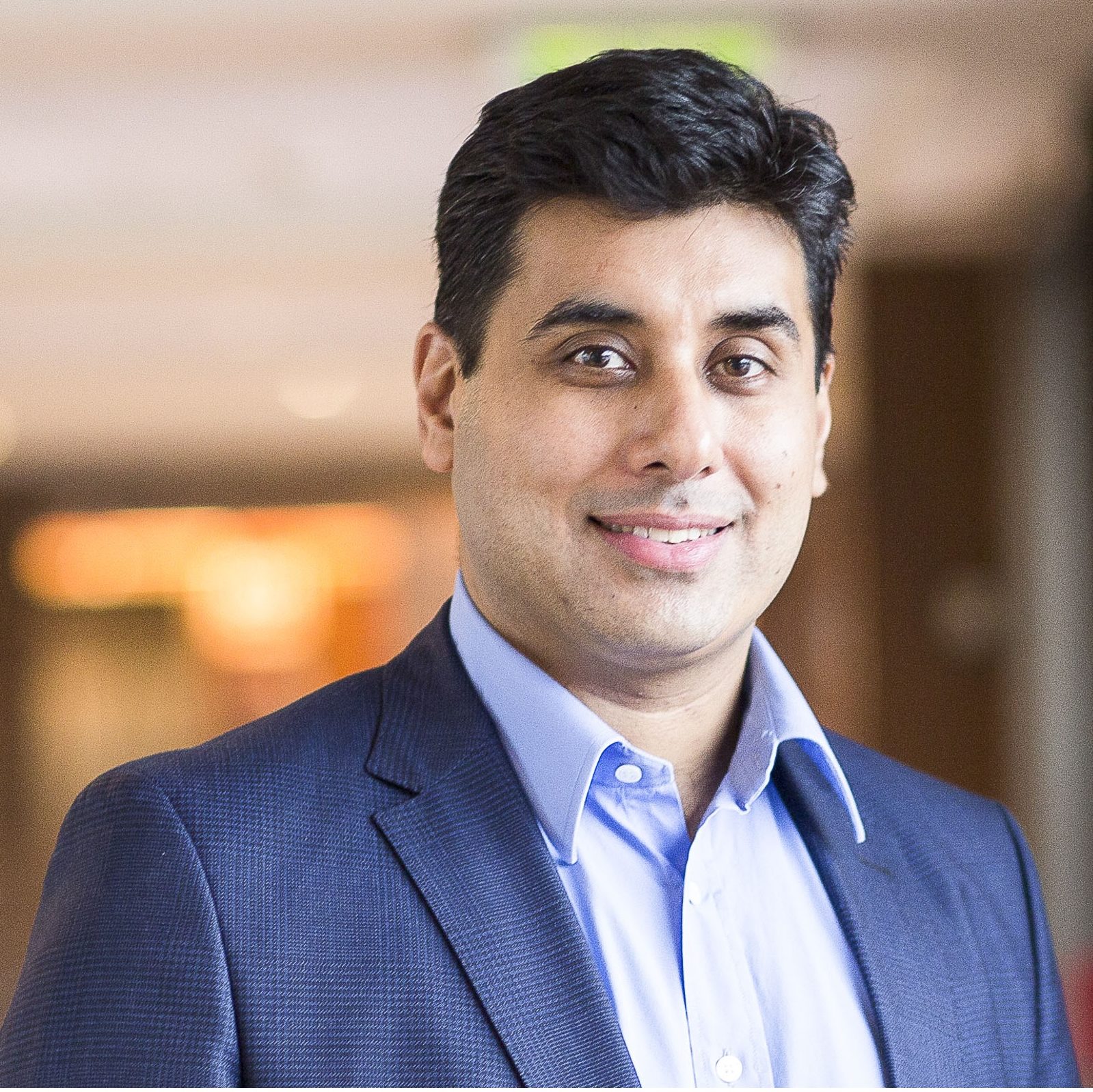 Faisal joined BMS in July 2016 initially to lead the UK and Ireland Medical organisation, and is now Head of the European Medical group.    He has held a variety of senior leadership roles, most recently at Novartis in the USA, where he was the Vice President of US Clinical Development and Medical Affairs Oncology.  Previously he was at GSK, where he was Head of the USA North American Medical Affairs/Clinical Development group for Oncology & Haematology and prior to this he held several roles of increasing seniority at GSK in the UK and at Sanofi in the UK and Paris, France (corporate).    He has extensive experience in late phase drug development, interaction with regulators, HTA bodies and academic co-operative groups globally over 15 years in a variety of therapeutic areas.  Faisal graduated in Medicine from Cambridge University, and before his time in industry, was a practicing physician in the UK in general medicine and oncology.