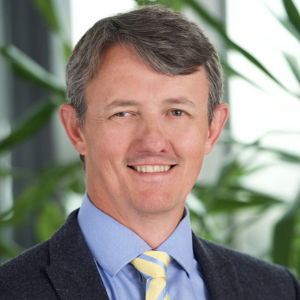 Hubert joined BMS in November 2020, bringing more than 20 years of experience in product launches, drug development and approval, and Medical Team leadership to his new role in Major Markets Medical.

He is a recognised industry leader, and champion of the Medical team in Biopharma. In addition to having worked on over 200 industry and academic studies across a range of indications in oncology, immunology, CV, metabolic and exercise medicine – he is also a passionate and accomplished medical communicator, previously hosting a weekly radio show and as well as several appearances on  TV.

He joined BMS from Sanofi where he held roles as Country Medical Lead UKIE and Global Lead for FBME since 2016. He has held several senior medical leadership positions previously within Pfizer, Boehringer-Ingelheim, BOC, academia and consultancy.